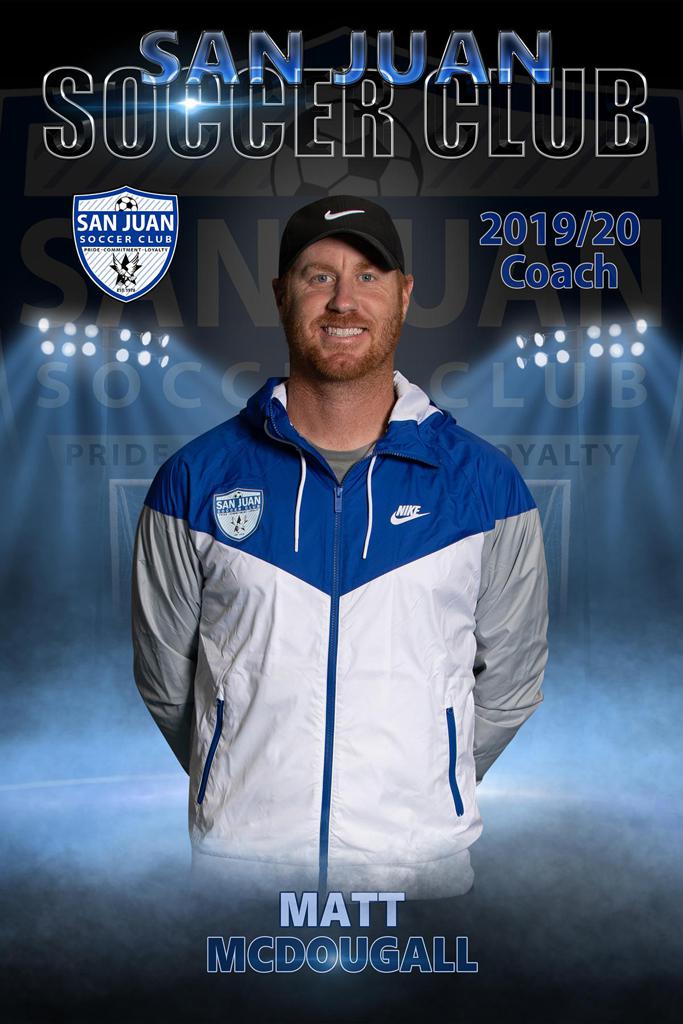 Matt McDougall was elevated to Associate Head Coach for the Sacramento State Men's Soccer Program prior to the 2016 season, his 11th year overall on the Hornet coaching staff after a stellar playing career as a Hornet goalkeeper. McDougall had served as Assistant Head Coach for the 2014 and 2015 seasons.

McDougall is involved with all facets of the program, including on-field instruction, and is the team's recruiting coordinator. Additionally, he is the director of the program's summer soccer camps and 6v6 tournament.

A former three-time Mountain Pacific Sports Federation honoree as a goalkeeper during his playing days with the Hornets, McDougall was promoted to the team's top assistant in 2009 after serving as the goalkeeper's coach the previous three seasons. He continues to work with the keepers.