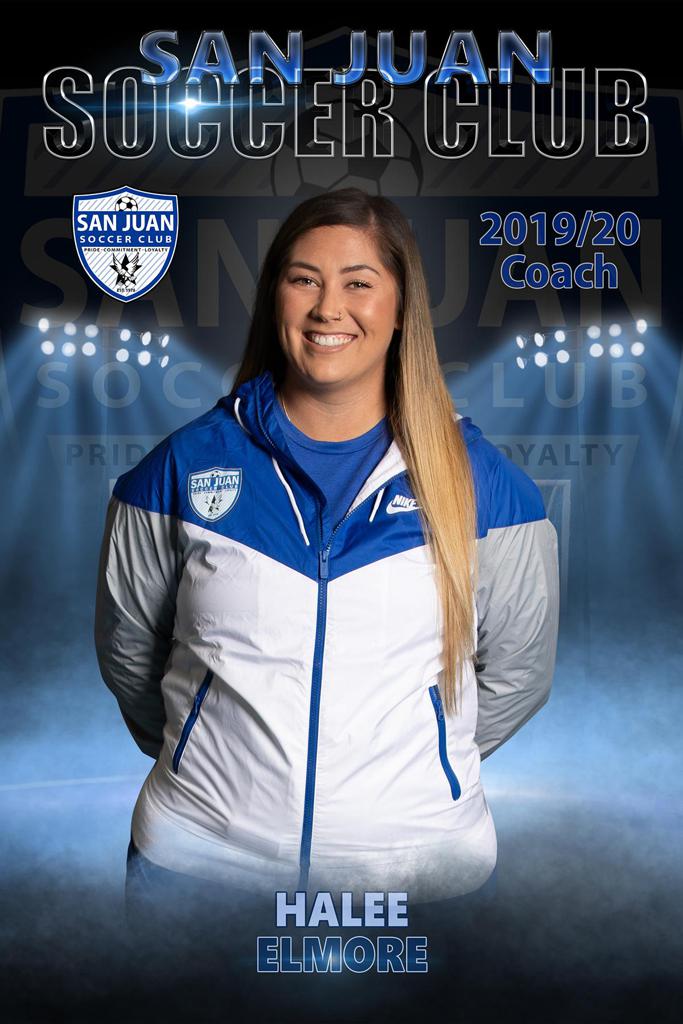 Player Philosophy: Every player has a role to fulfill, to succeed they have to love the game and want to become better. They must rise to the challenges presented to them in games, training, and tournaments and set personal goals to reach. Coaches can teach the game and the skills required, but the player's passion for the game is what will ultimately drive their development and success.

Game Philosophy: Ultimately games are about the application of knowledge and skills learned in training. When these skills are outwardly reflected in the games played, that is how successful development is measured in youth soccer. It's not about the number of wins and losses.

Tournament Philosophy: Tournaments are competitive events, and should be treated as such. They are designed to expand the breadth of competition.

Competitive Playing Experience
Played competitive soccer for San Juan Soccer Club since I was 11 years old.
My team was ranked number one in the nation two years consecutively.
Won back to back US Club National Championships.
Played Semi-Pro with the Sacramento Storm (2006-2007)
Recruited to play Division 2 at Sonoma State University.
Participated in the 5v5 Roman Universities League at John Cabot University in Rome, Italy