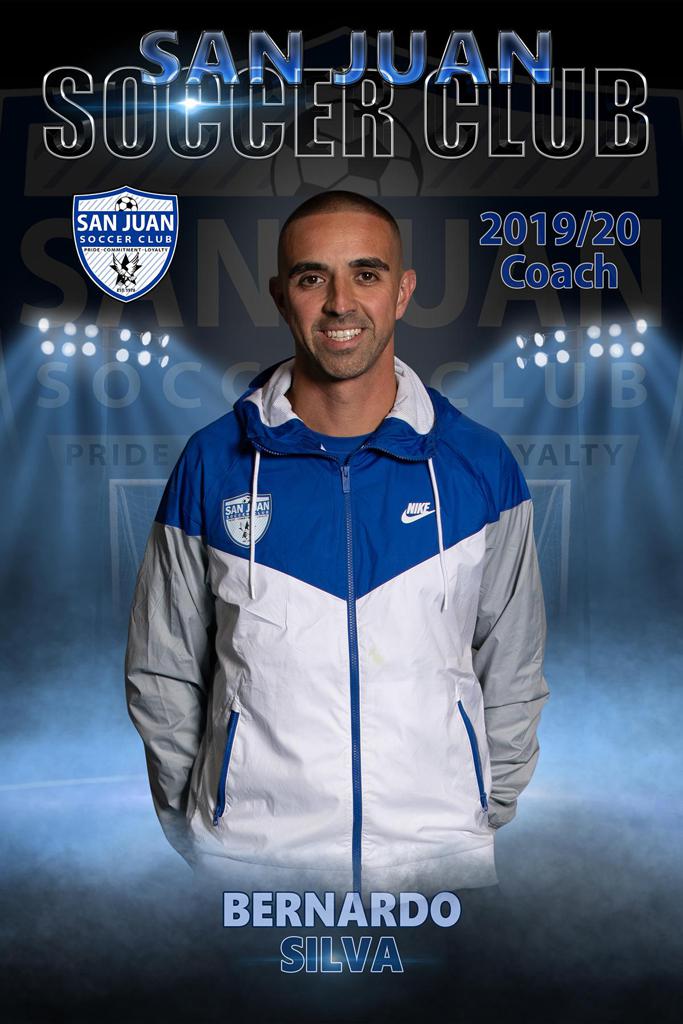 Silva, who graduated from UCSB in 2011, joined the Cal Poly Mustang staff as a volunteer assistant prior to the 2013 season. He spent the 2014 and 2015 seasons as a full-time assistant coach and recruiting coordinator and then was promoted to the associate head coach position in February 2016.

Silva, a native of Portugal, was an assistant coach on the Cal Poly men's staff in 2012, prior to moving to the women's program.

During his time at UCSB – where he earned a degree in psychology with a double-minor in sports management and fitness instruction – Silva worked as a regional scout for the New York Red Bulls of Major League Soccer.

In his role with the Red Bulls, he identified and recommended collegiate players for the franchise.

He studied sport and exercise psychology at Loughborough University in England. While there, he added to his knowledge of soccer while serving as an intern for the Scottish club Hearts of Midlothian FC, where he observed training sessions, staff collaboration meetings and studied coach-player dynamics.